This may be blasphemy if not downright scandalous.  But guess what?  Thanksgiving this year is not going to include a turkey.

About a month ago or so, I tested a recipe that I had seen on America’s Test Kitchen – it was a Roasted Turkey Breast en Cocotte.  https://www.americastestkitchen.com/recipes/5279-turkey-breast-en-cocotte-with-pan-gravy It’s a very good recipe and I highly recommend it.  The turkey breast was cooked to perfection and indeed, I was able to make a sumptuous, silky gravy from the drippings.  The only problem was the taste of the meat.  To be fair, I cannot remember the brand of turkey breast I purchased, but it had an odd flavor to it.  Many purveyors of turkey will add flavorings to the bird for various reasons…but regardless, I didn’t care for it.

If there is one holiday that is totally focused on the meal – it’s Thanksgiving.  The meal is the star of the show; the conduit by which all the family and friends gather together to give thanks for the bounty bestowed upon them.  I got to thinking:  should I risk another weird tasting bird on the big day? 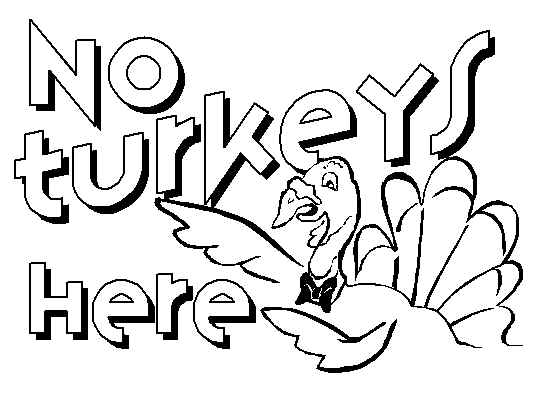 Initially I dismissed the thought.  You must have turkey on Thanksgiving.  It’s tradition.  Butterball has a hotline that day for turkey prep.  We wish each other “Happy Turkey Day”.  You gotta have turkey!! Or do you?

I sheepishly floated the idea to my husband first.  “What if we didn’t have turkey on Thanksgiving?”  His response was “What would we have?”  I wasn’t sure at first – but said I’d get back to him.  He didn’t shut down the idea.  So, I thought, “hmm, there may be something here.”  Then I went to my daughter and asked her the same question.  Her response was more emphatic: “I hate turkey.  Love the idea.  But you will make all the other sides, right?”

OK – so this could happen.  There was just one hurdle to conquer:  my parents.  My dad is a bit of a traditionalist.  He was the one I worried about.  But there was something that I hadn’t expected.  Before floating the idea of a non-turkey holiday, I had stated to my folks that we may not actually be together this year because we may go to my husband’s side of the family for the first time.  They were gracious about it, but I did sense a bit of disappointment in their voices.  We have always celebrated the harvest festival together.  But due to a few changes in plans, we were able to stay home and indeed invite them.  After I told them the good news, I added “um, but we’re not having turkey…just wanted you to know.”  I think the fact that we were going to be together eclipsed the volatile change in menu.  My mom did want assurances that we would have stuffing though.  I said we would.

So – as I write this, I’m here to say that this Thursday will not include a beautiful bronzed bird adorning the table.  No, this year we’ll all be saying moo.

Happy Thanksgiving – no matter what you plan to serve! 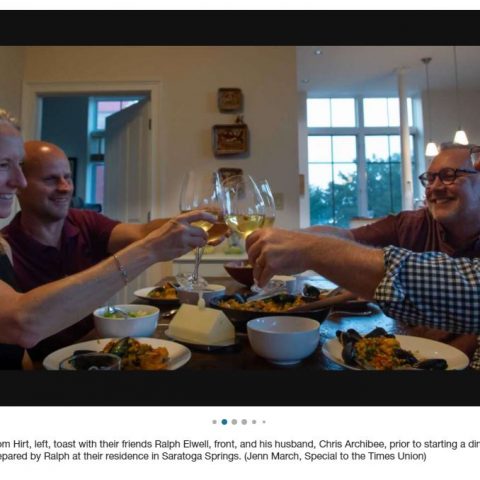 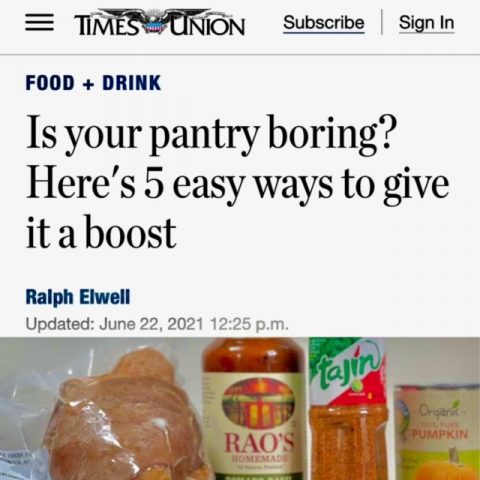 Sequels can be so good!